​We often see retailers giving out free material upgrades for new residential air-conditioning purchases. Do they actually improve the AC system performance, or simply a trick to sway buying sentiments? 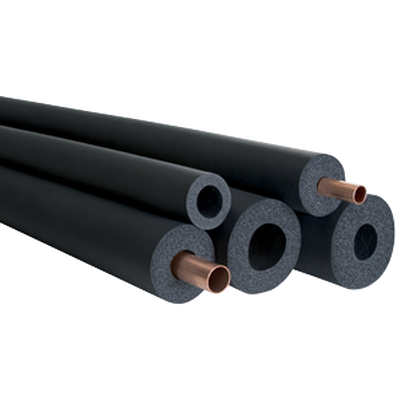 Verdict:
Good to upgrade. On conditions that insulation specification requirements are met, we believed most brands on offer are suitable for installation.
Reference to Armaflex catalogues, thermal conductivites for both classes are the same. However, Class 0 is tested to fire classification BS476 Pt 6 & 7, whereas Class 1 is only tested to BS476 Pt 7. Also for Armaflex Class ‘0’, they have a built-in MICROBAN® anti-microbial product protection that reduces mold and bacteria growth. 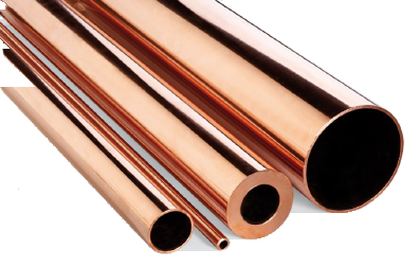 Verdict:
Refrigerant copper pipe thickness must be at least 0.8mm thick. R410A operating pressure is approximately 1.6 times as that of refrigerant R22. Anything less is not recommended. 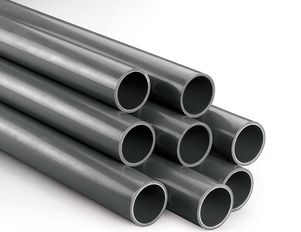 ​
*This article is written based on a few assumptions.
1. HDB precinct, 2. R410A air-conditioning units with FCUs not exceeding 18,000btu, 3. Non-VRF systems.
*Seek further advice from a certified air-conditioning installer on the specifications of the system, and their recommended materials, prior to installation.